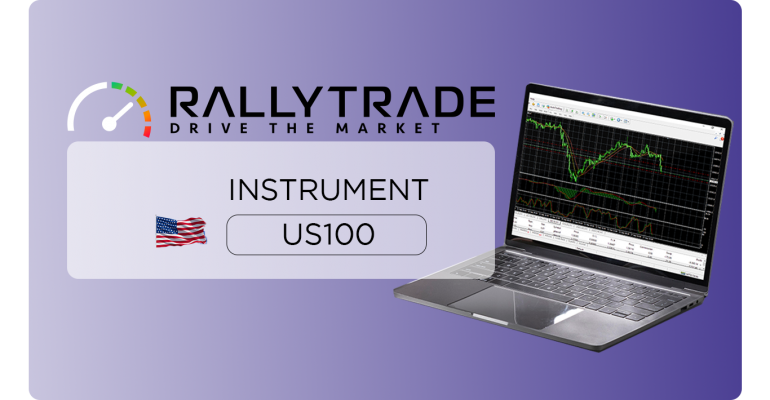 Comment: U.S. stocks finished mostly higher on the eve of Thanksgiving as investors parsed a deluge of data, the stocks market was closed on Thursday which was the day of thanksgiving, another thing that caused some volatility on the even was the released minutes from the Federal Reserve’s November meeting, which indicated that inflation pressures could take longer to subside than previously thought and that members of the central bank raised the possibility of ending bond purchases sooner than they planned if high prices persisted. U.S. stock futures dropped in early morning trading on Friday as investors geared up for a shortened trading day amid renewed Covid fears over a new variant found in South Africa.