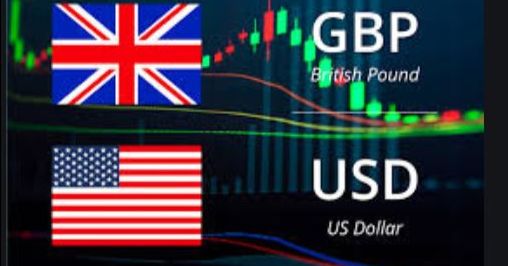 Bullish Preference:
Buy position is envisaged if price trades above 1.36326 with take profit at 1.36421

Bearish Preference:
Sell position is envisaged if price trades below 1.36046 with take profit at 1.35909

Comment: The dollar was little changed in early trading in Europe Tuesday but still firmly in an upward trend, supported by rising long-term interest rates and by high demand from commodity buyers. Vacancies are also at record levels in the U.K., topping 1 million for the first time in August, according to data released early Tuesday. The Office for National Statistics also recorded a 235,000 rise in employment in the three months through August, meaning that more people are now in work in the U.K. than in February 2020.