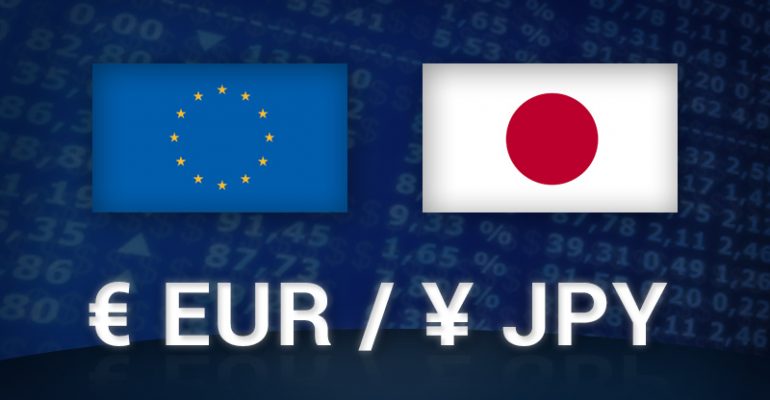 Bullish Preference:
Buy position is envisaged if price trades above 130.716 with take profit at 130.848.

Bearish Preference:
Sell position is envisaged if price trades below 130.488 with take profit at 130.356

Comment:  The persistent sell-off in the greenback gave extra strength to the The increased buying pressure around the Japanese yen weighs on EUR/JPY and keeps it within the usual rangebound theme around the 130.00 level. However, steady/declining US yields added to the buying sentiment around the Japanese safe haven, all rendering into further consolidation around the cross and undermining the EUR-led upside potential.