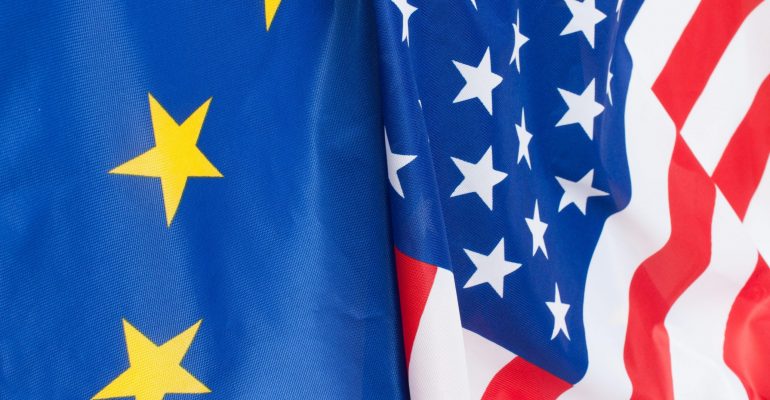 Preference:
Buy position is envisaged if price trades above key level at 1.18540 with take profit at 1.19000

Alternative scenario:
Sell position is envisaged if price trades below 1.17666 with take profit at key level 1.17000

Comment: The overall bearish out look of the dollar could remain the same even after Jerome Powell’s remark as he may only give a short term boost in the dollar which would only give it better pull backs for greater entries. Generally, the only reason we would see a long term stronger dollar is through an increased global market fear which would boost its world reserve currency/safe haven appeal. If Powell does give a dovish stance, a similar move from last week’s FOMC which gave dollar short terms strength would play out as mentioned; hence, it is envisaged that the EURO will trade bullish today.