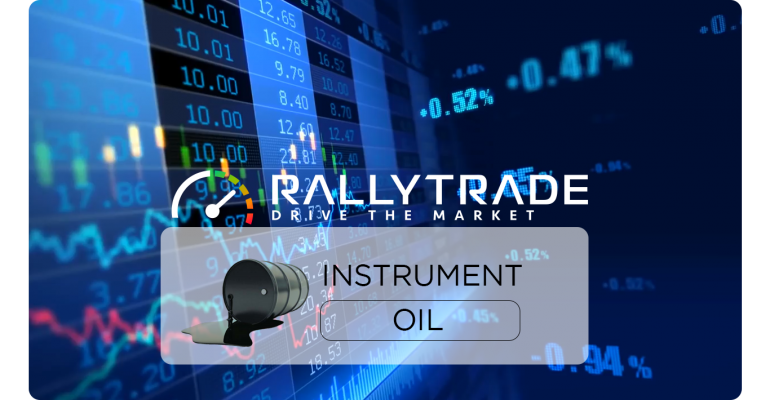 Bullish Preference:
Buy position is envisaged if price trades above 81.88 with take profit at 82.18.

Bearish Preference:
Sell position is envisaged if price trades below 80.96 with take profit at 80.67.

Comment: Oil prices rose to a one-week high on Tuesday after a move by the United States and other consumer nations to release tens of millions of barrels of oil from reserves to try to cool the market fell short of some expectations. The United States said on Tuesday it would release millions of barrels of oil from strategic reserves in coordination with China, India, South Korea, Japan and Britain, to try to cool prices after OPEC+ producers repeatedly ignored calls for more crude.