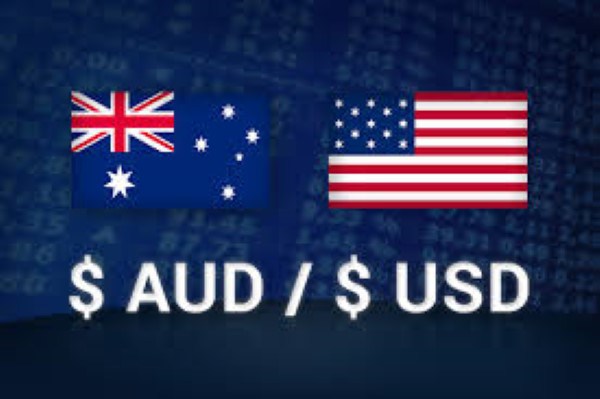 Alternative scenario:
Sell position is envisaged if price trades below 0.71726 with take profit at 0.71475.

Fundamentals:
No major economic data with direct bearing on the pair

Comment:  The Australian economy has fared better than most other economies despite the effect of the novel virus as economic data from the country as reflected better shape of the economy. The Aussie is also boosted by the rapid recovery of the Chinese economy as the country’s major trade partner. The greenback has been pressured recently by the increasing number of infections and uncertainty around the Presidential elections.